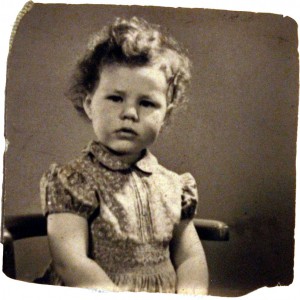 I was born in the middle of a thunderstorm in Newport Shropshire. My mother wanted a boy, and so was very disappointed when I arrived. On the plus side I grew up in the countryside, villages and small market towns.  I have been told that I could hang over the end of my pram and identify animal faeces at a very early age. I’m not sure what this skill prepares you for. Bullshit detection?

My sister arrived 5 years after me. My mother apparently found girls hard to deal with, and when we hit our teens we both proved her right.

My favourite school subjects were natural sciences and art. I went to a Quaker school via the 11+. I didn’t enjoy it a great deal but as an extra we had pottery (pottery not ceramics this was the 1960’s) classes with real practicing artists. Ian Auld once said that I would make a good wife. I was so impressed until I asked why and he replied because I cleaned the tables so well!

When A levels rolled round my mum unexpectedly came up to school and demanded that I took art as well as three sciences, and for that I have always been really grateful.

In 1965 I headed north to Newcastle-upon-Tyne to study Zoology. My dad’s family all came from the north. My aunt lived in South Shields, and when visiting my dad and I would go down to the docks at night. It was a brilliant sight, hundreds of men constructing ships under artificial lights, reflections on the water, the restless sea breeze, the sound of hammering and riveting. The beginning of my love for the great industrial cities of the North. 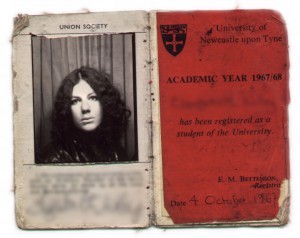 The 1960’s were a good time to be young, it felt like a new era was beginning full of possibilities. I discovered blues music, saw Jimi Hendix, Eric Clapton, John Mayall’s Blues Breakers, and Cream live at Newcastle’s famous Club a GoGo and met my other half. To describe my relationship with him is too complicated, so just in the unlikely case that anyone who knew us then reads this I’ll just say that we survived and are still together.

Newcastle has a well known faculty of Fine Art and pottery lessons were held in the evenings. I also drew and painted quite large pieces on hardboard, which I carted from one bedsit to another.

In my second year I seriously considered changing from Zoology to Fine Art. I was accepted into first year Fine Art but did better in my second year Zoology exams than expected and decided to complete that degree. In my third year I discovered research. I remember ascending in a creaky old lift past dark and deserted floors to the labs in the top floor of the Armstrong building. I bred, euthanized, embedded, fixed and sectioned fruit flies carrying a mutant gene called dumpy. 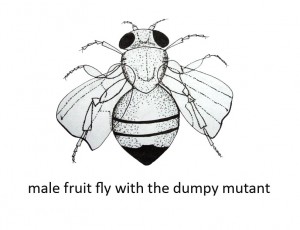 I also did projects on marine worms and sea urchins. This meant a trip to the Dove Marine lab at Cullercoates and an uneasy ascent up open stairs over a tank of circulating dog fish. 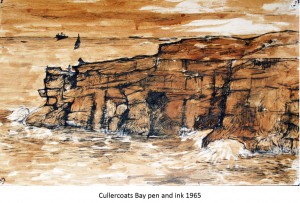 My Prof said that I’d be lucky to get a third but I surprized them all and came second in my year and went to work for the wonderful Dr John Gray in the Anatomy Department where I learnt to analyse chromosomes and noticed one with an unusual gap in it which resulted in my first publication. 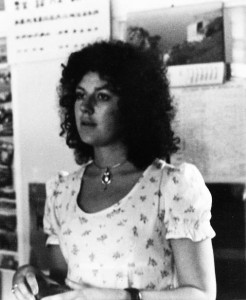 I returned south to Cambridge. My mums best friend had leukaemia and it was via The Leukaemia Society that I heard that the Department of Haematological Medicine were looking for a cytogeneticist. This was a bigger department than Newcastle and different in that the main concern was a cure for leukaemia. It was also multidisciplinary, a mixture of relevant scientists from different disciplines. We shared a canteen with the MRC which was packed with Nobel prize winners. One day Francis Crick arrived followed by a film crew! 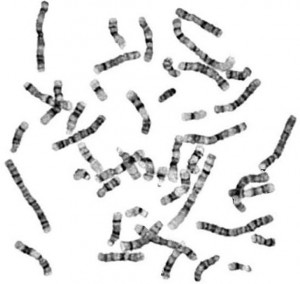 These were the days of adult education and I continued making art, attending painting, life drawing and pottery classes in the evenings at Cambridge College of Art. Running a dark room though I learnt in the lab, taught by the head technician Mr Rodger Flemans, who could turn his hand to anything. His daughter and wife were ballroom dancing fanatics and Rodge made the dresses. One day I said I will develop pictures of something other than chromosomes.

Then I gave the science up and retreated to the midlands to have children. I continued making pottery, then sculpture, life drawing, and painting. Eventually we installed an old kiln in the cellar of our little house.

When my second child was four I combined art with a return to the lab, first on a temporary basis doing routine chromosome analysis and then part time working on a syndrome that was being re-evaluated, the Fragile X Syndrome. 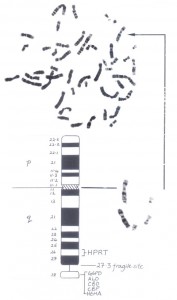 One morning I noticed that my sight was a little strange, blurred and fuzzy. I was sent to Wolverhampton Eye hospital where they diagnosed uveitis, an autoimmune eye disease. I have the recurring sort, the damage accumulates and eventually I found accurate chromosome analysis through a sea of floaters just about impossible.

When we moved north again, I went to some brilliant life drawing classes at the Mappin Art gallery. They were held upstairs in an old gallery space, the space itself was wonderful. I also had a brief locum job which confirmed to me that my future was no longer in cytogenetics. This was a huge disappointment, it may sound crazy but I loved looking at chromosomes.  I changed track and trained to teach junior school children, quite frankly not quite my thing.  Just after qualifying I noticed an ad in the local paper asking for a tissue culture technician. I thought that I could combine this easily with the art, just a bit of manual work no thought needed, but I got hooked on the science.

No one knows quite how a human embryo implants, so in many cases there is no explanation and therefore no treatment for when it fails to happen or goes wrong. It’s just so fascinating, complex and often controversial. I stayed with this research group for 15 years, during which time we published many papers. 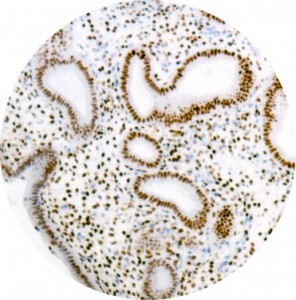 I was chatting to some friends when one mentioned that Sheffield Hallam university ran a part time Fine Art degree course and why didn’t I try to get on it. I went for the interview. I was lucky, was accepted. It was a long term ambition to study art seriously, I wanted to push my work further, take more chances, learn new methods and theory.

At the beginning of my final art year my mum was unexpectedly diagnosed with terminal cancer. From September to Christmas  I reduced lab work to one day a week, art to one day a week, the rest of the time returning to the family home in Saffron Walden to be with my mum. She had studied all sorts of subjects in her quest for explanations and her life and graceful death had a profound influence on my final degree work, for which I got a first and an award. 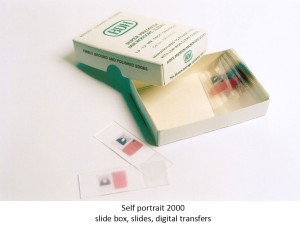 Well, that’s how I landed up doing both subjects, I’m still doing lots of art, not all influenced by science. Some is obviously, but I’m also drawn to places, especially crumbling ones with past histories. I’m no longer hands on in a lab but I sporadically trawl the literature because I miss the intellectual side and the last cells that I was working on, natural killer cells are turning out to be a bit controversial……..and yet again no one knows quite what their role is in implantation and pregnancy. 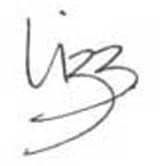